Newborn Reflexes for the NCLEX

When you sit your NCLEX, a large part of the Health and Promotion category will involve questions on Labor and delivery, and the newborn child. For the most part, this isn’t too bad. The principals of infection, hemorrhage, pain and diabetes, for example, are the same for every client.

However, there are always some specialty specific questions, and newborn reflexes is one of them. You’re almost guaranteed at least one question on reflexes in the neonate when you sit your test, so put aside half an hour or more of your study time to review these, and refresh what you’ve already learnt.

What happens – when the corner of a baby’s mouth is touched, the baby’s reflex is to turn his head towards it, and open his mouth.

The purpose – this reflex helps the baby to find the breast or bottle to begin feeding.

It disappears – at about 2 or 3 months old, although for some infants, this reflex may stay until as old as 12 months old.

What happens – this reflex is stimulated once the roof of a baby’s mouth is touched, prompting the baby to begin sucking.

The purpose – in combination with the rooting reflex, the sucking reflex ensures a baby instinctually knows how to feed. It is  coordinated with breathing and swallowing, and this coordination improves over time.

It disappears – by 4 months old sucking becomes a voluntary activity rather than a reflex.

What happens – when a baby is startled by a loud sound, he will throw back his head, and extend his arms and legs.

The purpose – the Moro reflex is also known as the startle reflex, but it doesn’t have a clear explanation as a survival tactic.

It disappears – at around 6 months old.

What happens – when a baby’s head turns to one side, the arm on that side extends while the opposite arm bends.

It disappears – by six months old. If this reflex doesn’t disappear or worsens after 6 months old, it’s often a sign of developmental delays such as, for example, cerebral palsy.

What happens – touching or stroking the palm of a baby’s hand causes the baby to close his fingers in a tight grasp.

The purpose –  the pressure stimulation of the palmar tendons ensured that a baby could ‘hold on’ to its mother at an earlier time when newborns were carried everywhere with their mother.

It disappears – by about 5 or 6 months old, becoming a voluntary action instead.

What happens – similar to the grasp reflex, Babinski reflex, also known as the plantar reflex, occurs when the sole of a baby’s foot is stroked firmly from the heel to the toes. This causes dorsiflexion of the foot with the big toe bending up and back while the other toes fan out.

The purpose – this reflex prepares the infant for walking and protecting the foot from damage (such as stepping on a sharp object).

It disappears – by 2 years old. A positive plantar reflex in older children or adults is a sign of neurological damage or abnormality.

What happens – when the baby is held upright with feet on a solid surface, he will attempt to walk, placing one foot in front of the other.

The purpose – to prepare a child for walking

It disappears – at about six weeks old, reappearing again as a voluntary action at 8 – 12 months old. 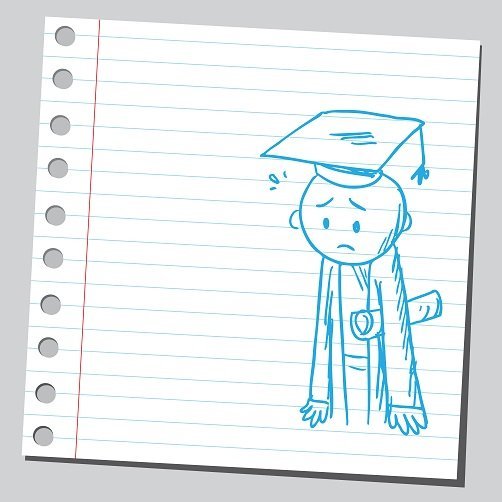 The Lowdown on Passing the NCLEX

How do you see the NCLEX? Is it the end of a nightmare, or the beginning of the dream? For… 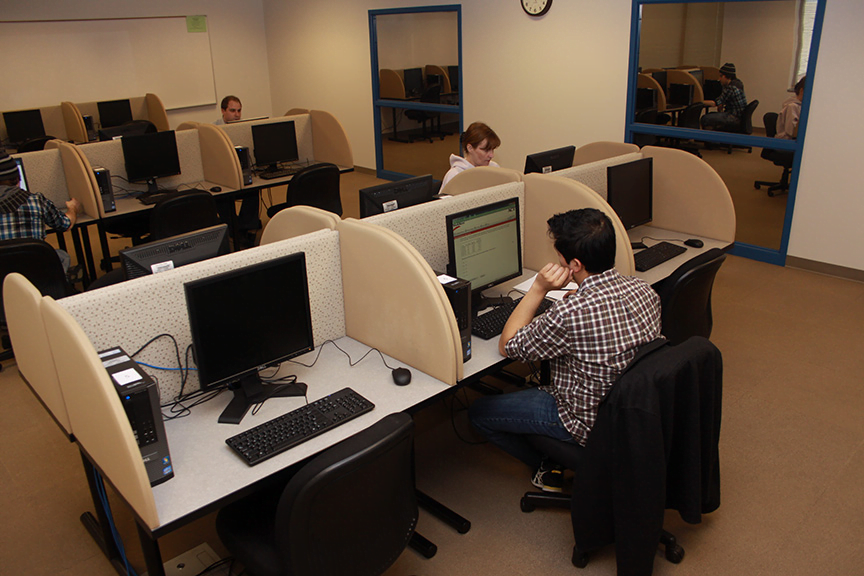 The NCLEX is all about testing your competency to practice as a nurse, but students often feel that questions are… 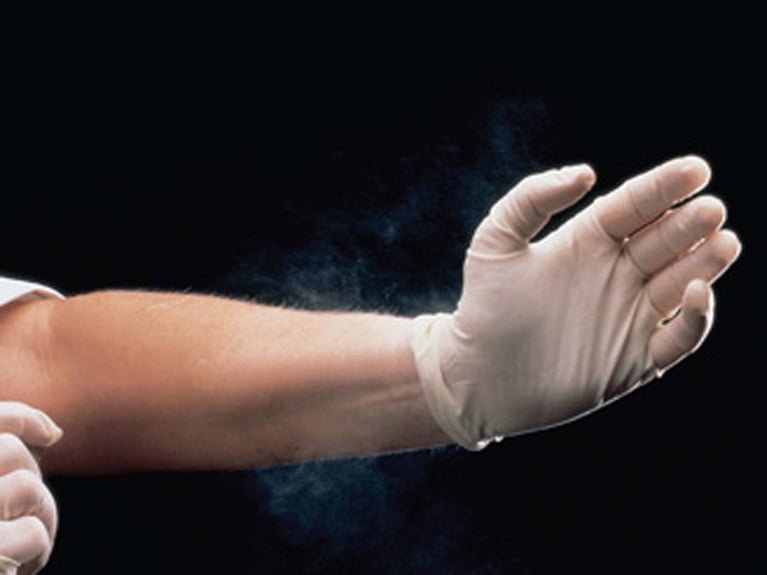 As far as nurses, doctors and medical staff everywhere are concerned, it’s been a long time coming. And today, the… 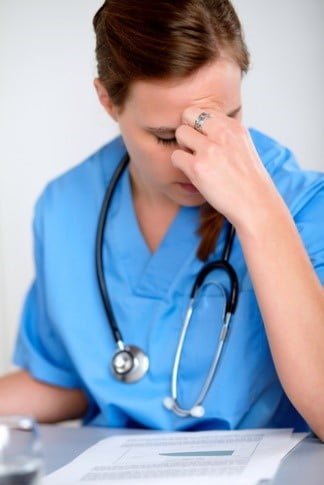 Everyone knows nursing school can be stressful, with long hours, fitting study around clinicals, and culminating in the NCLEX. But…

17 Clinical Signs you need to know (and one you should forget!)

Many nurses don’t realize how much they’ve learned until they start reviewing their student notes. The most pertinent information is… 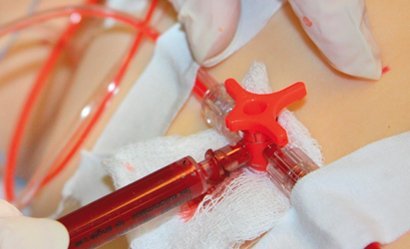 Getting to Grips with Acid Base

Understanding blood gases and acid base can be tricky for most students to get the hang of, but once you’ve…